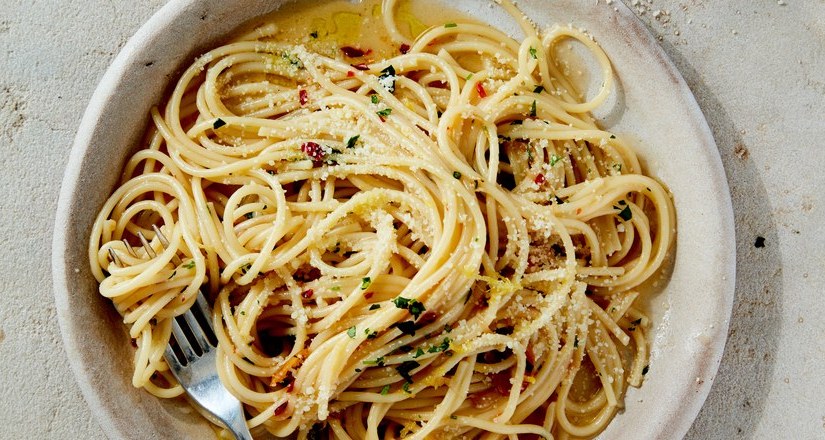 Alas, we find ourselves once again reading about a story a tinder date that didn’t work out. Yes, Seren once again went on a date. I am now officially adding perseverance to my CV.

So let us again take a trip back in time. It was a Wednesday, its 8pm and I still park 50m away from where he actually lives because of what I said in Part 1. Brent and I we going for a drink in Mission Bay and for those of you who aren’t from Auckland is a place with a beach, beer and well somewhere to walk just on the outskirts of the CBD.

It was literally and figuratively downhill from there. The stroll to alcohol was rather painful because of a few things:

As Brent and I walked you could clearly hear that I had overdressed thanks to my heels but I doubt he cared as he told me all about his digestive habits.

You too now get to enjoy the conversation I somehow didn’t run away from. He told me that he eats a lot of food. More than anyone at work. Do remember he isn’t overweight in the slightest and he hits the gym at least 3 times a week. So 3 times more than me.

With eating a large amount of varied food came a conversation that most couples never have and if they do its many many moons into their relationship. Not minutes into meeting each other.

Brent informed me very clearly that with a large consumption of carbohydrates that his body proceeds to create large amounts of unpleasant gas.

We were about 6 minutes into our walk. We had just gotten past the small talk of what we had for dinner and well now I was worried about what else might happen tonight.

He continued to talk about his body and all its magic tricks, I repeated the lines that came out of him and he laughed at his own conversation.

“So pasta isn’t good for me but I eat it anyway”.

“Pasta isn’t good for you, that isn’t ideal”

We finally arrive at the bar and grab a table. After a vigorous walk downhill because the quicker we get to the bar the quicker I can drink, the quicker this can all be over.

Now I totally understand what is it to get nervous around a complete stranger, I have done that. I actually blurted out “So do you like cheese?” on a date once. He was good looking and well that got me really frazzled and that is all my brain could come up with when he looked at me.

Heres a tip for all of you, just don’t talk about bodily functions on a date. No one needs to know when you poop.

Brent is sitting there unzipping his jacket when it gets stuck. Just like the conversation did only a few minutes prior.

“oh that is so annoying, I only just brought this jacket, see look”

He then proceeds to pull his jacket around his body in some sort of exorcist fashion and show me that he still had the tags attached to the jacket.

It was now at this moment when I thought to myself, how the fuck did I end up here.

Once again I needed a fake phone call whisking me away but instead, I endured hoping it would get better.

Its like when you are yelling at the tv when you are watching a horror saying to turn around and run in the opposite direction and not look back.

I was the classic white girl who thought she should check it out and ends up dying.

Instead of dying, it’s just me wasting my time.

It was to the disappointment of Brent that I wrapped things up early. Girls gotta sleep and get the fuck out of there.

So as we started the uphill walk back to his house he thought he would revisit our topics of conversations.

We were mostly home and mostly through the bad conversations about how often Brent goes to the bathroom which rest assured is a normal amount when my phone starts to ring.

Thank the baby Jesus it’s my mum. Jenny saves the day with a random phone call

And you sure as hell know I take the call explaining I was just catching up with a friend and she decodes it as a date and askes me all the closed questions.

“Want to call me after?” “That sounds like a great idea”

I hugged Brent goodbye, jumped in my car and well put my mum on speaker phone and proclaimed how fine I am with being single at the traffic lights.

A pretty sassy 25-year-old​ living in New Zealand. View all posts by serenpowelljones

This site uses Akismet to reduce spam. Learn how your comment data is processed.